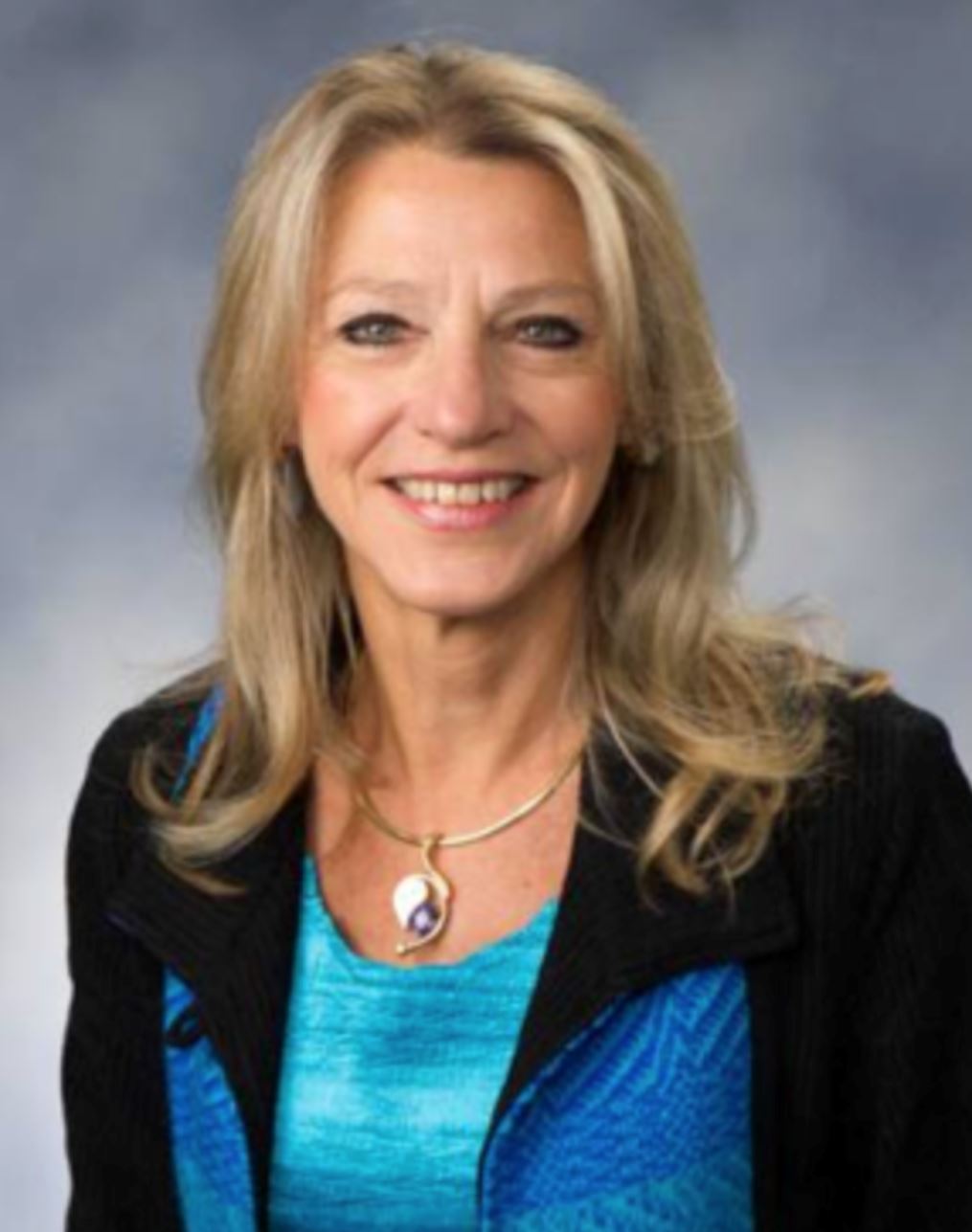 It’s fantastic when women are acknowledged in the male-dominated world of gems, gemmology, mineralogy and geology.

A few years ago, I had the opportunity to listen to Dr. Barbara Dutrow speak on tourmalines. The subject of geology and geophysics can come across as too scientific for the average gemmologist-like myself!

However, Dr. Dutrow was able to explain, in normal language and with plenty of humour, the wonderful and diverse world of tourmalines. I knew that there were many different kinds of tourmalines but not 34! That’s right. There are 34 species of tourmalines.

For Dr. Dutrow’s many years of comprehensive research to the mineral sciences and crystal chemistry, particularly her research into tourmalines and their geologic information, researchers from Austria, Italy and Sweden-the scientists who discovered dutrowite-have named the mineral after her. What an honour and what a legacy!

There have only been 6 individuals in the past that have had minerals named after them-and all were male.

This is the first time a mineral is named after a woman and one that is living. Now that is impressive and deserves applause.

And lastly, in case you were wondering, Dutrowite was formed about 20 million years ago from the compression and heating of a volcanic rock called rhyolite during the collision of the African and European tectonic plates. It was discovered in the Apuan Alps of Tuscany, Italy near the Grotto del Vento or Cave of the Wind.

I’m interested to know if it can be faceted.