14 Mar Ever wondered why the British and the Americans celebrate Mothers Day on different days?

Posted at 07:00h in Events by mara_hotung

I’ve always wondered why the British and the Americans celebrate Mother’s Day on different days, let alone different months. So, I did some digging…

Way back in the 16th century, Mother’s Day as we know it was called Mothering Sunday. It actually had nothing to do with motherhood but instead was a religious holiday. The word “mothering” referred to the “mother church”.  It fell on the fourth day of Lent, where people, mostly servants, had a  day off and would return to visit their families and attend their “mother church” for a special service. It became a pilgrimage of sorts and was known as  “going a-mothering”.

Constance went to great lengths and even wrote a book titled  The Revival of Mothering Sunday and founded the Society for the Observance of Mothering Sunday. Her determination paid off as the holiday was reinstated, but this time with more focus on celebrating motherhood-thanks to the influence of our neighbours across the pond.

Technically speaking, the roots of Mother’s Day is really an American celebration created by Anna Jarvis in 1908. Her desire was to honour her own mother, who was a peace activist during the American Civil War. It wasn’t until the next century, in 1914, when Woodrow Wilson signed a proclamation designating the second Sunday in May as a national holiday to honour all mothers. Way to go Woody! 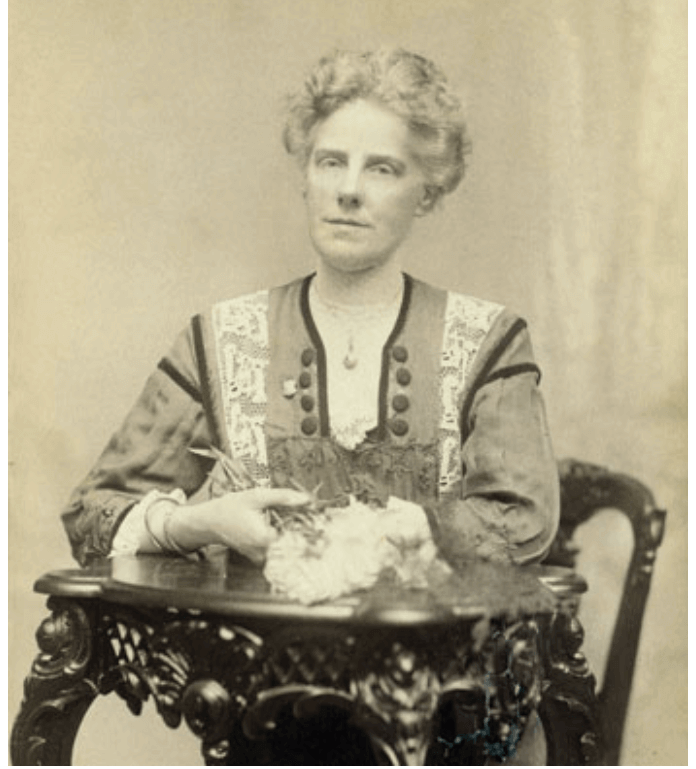 But the story doesn’t end there. Anna Jarvis, who invented the holiday, came to resent it. She complained that it was too commercial and felt she created a money-making monster.

Regardless if you are British, American or both, (does that mean you can celebrate motherhood twice?) I think we can universally agree that mothers and mother-figures should be celebrated wholeheartedly.

Let’s make this personal. Your mother was likely the first person you saw when you entered the world-not that you’d remember. But you’d certainly remember the time she kissed your knee when you fell off your bike or wrapped her arms around you when your heart was broken. She was always in your corner, cheering you on, never judging, always loving.

I know what you’re thinking. How is all of this related to jewellery?

Except that your mother is the precious jewel, the rare gem that makes your eyes light up and sparkle the moment she enters the room. 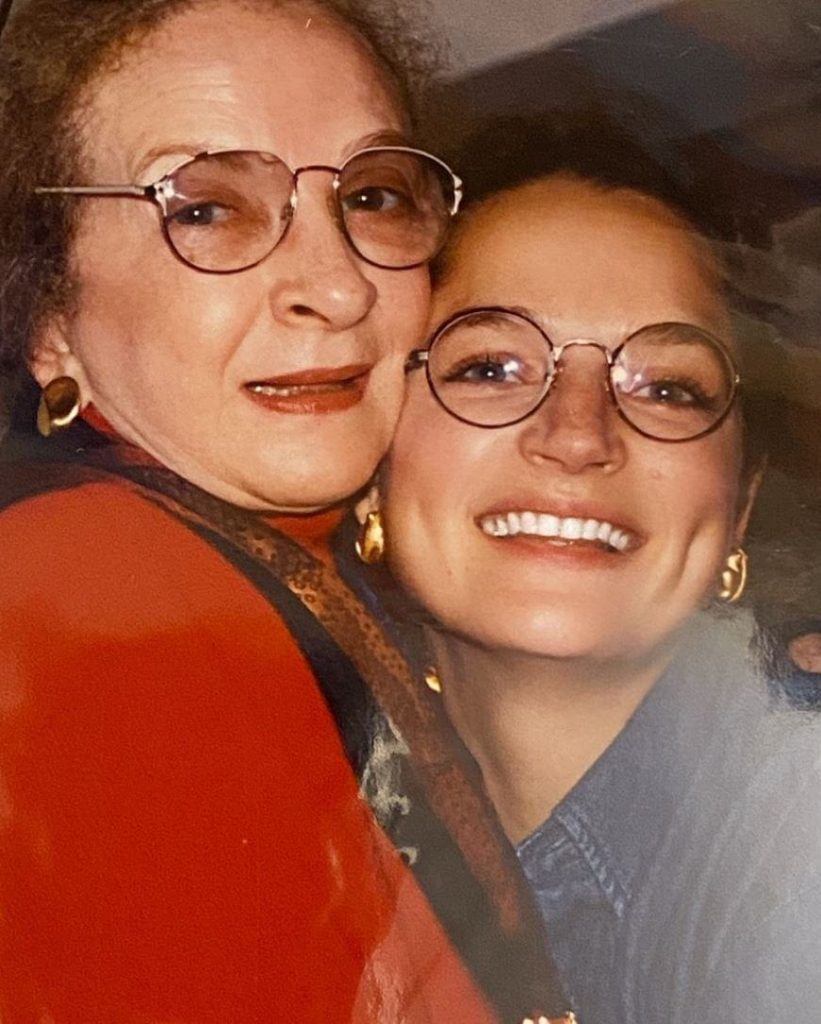 Happy Mother’s Day and make it a brilliant one!